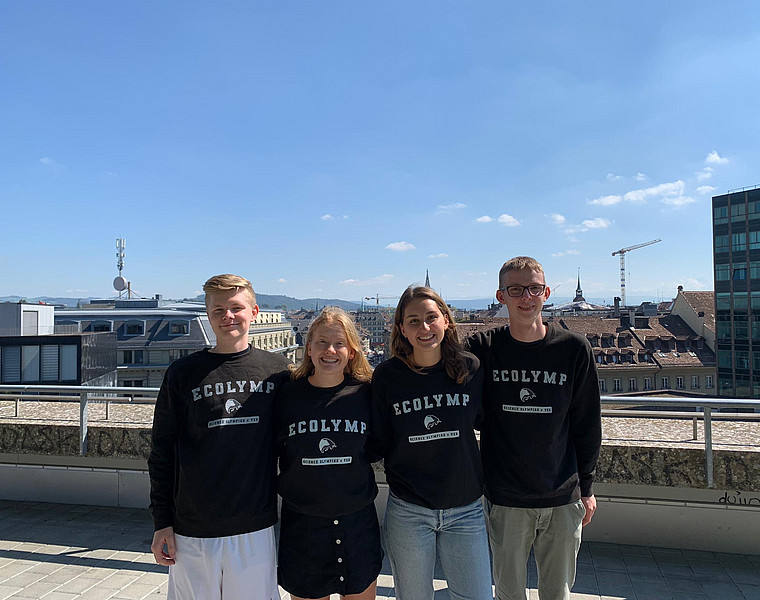 A message to the IEO team from Alexandra Dache 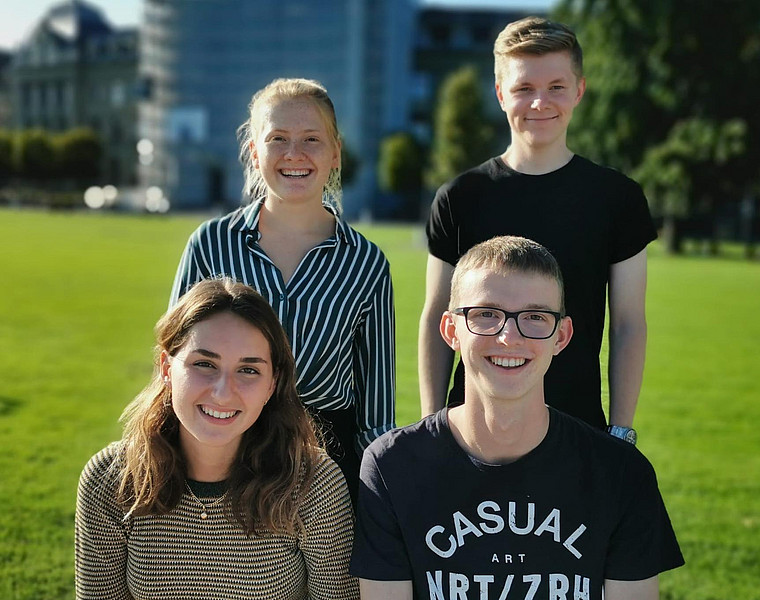 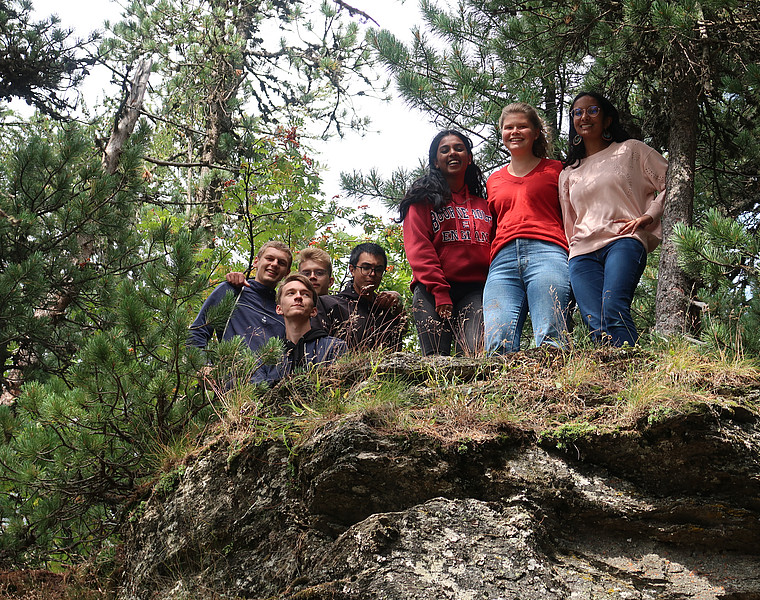 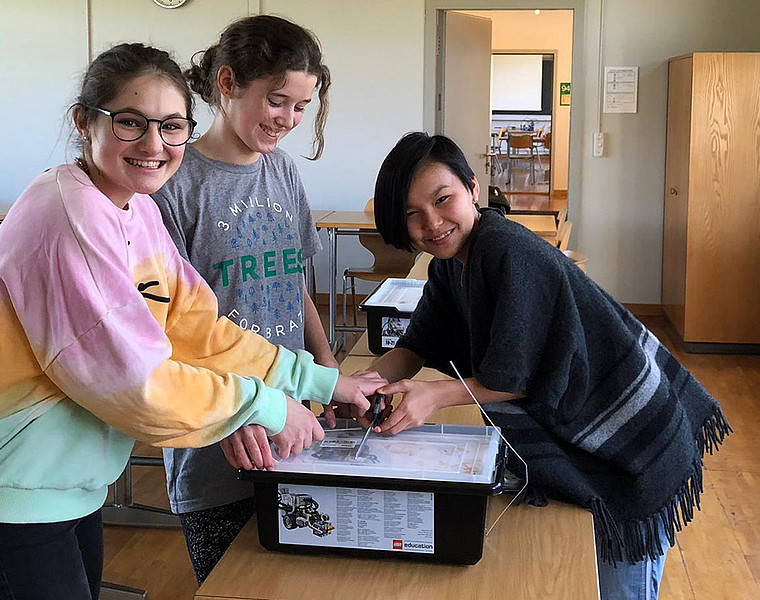 An article on the website of the World Robot Olympiad talks about how the Swiss Robotics Olympiad is coping with the pandemic - and how they managed to double the number of female participants in one year with their initivative "Mehr Girls in Robotik". 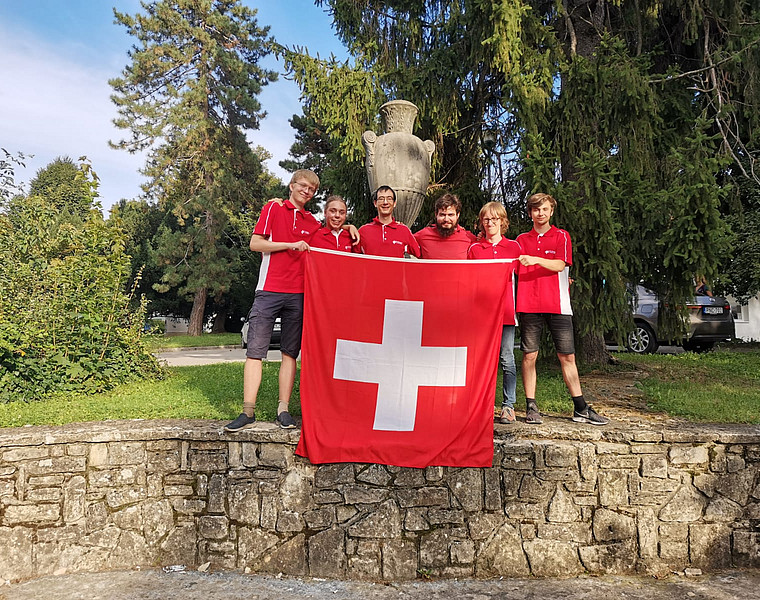 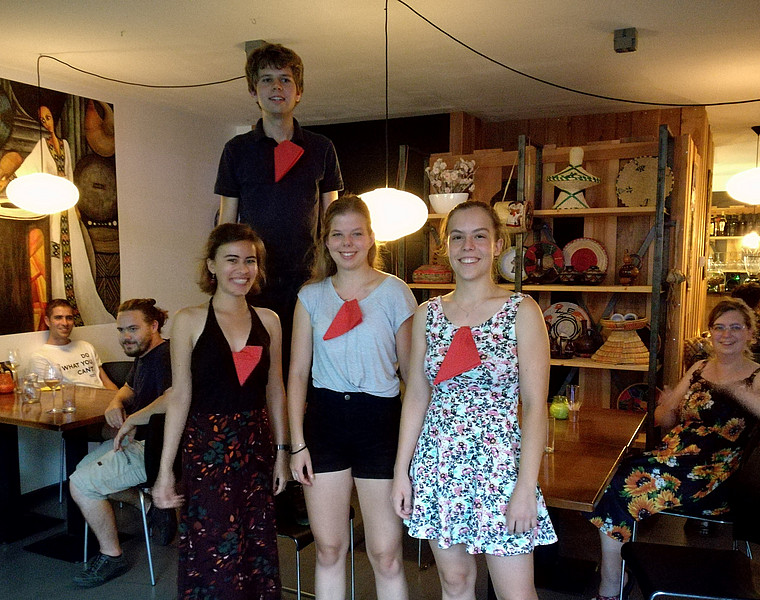