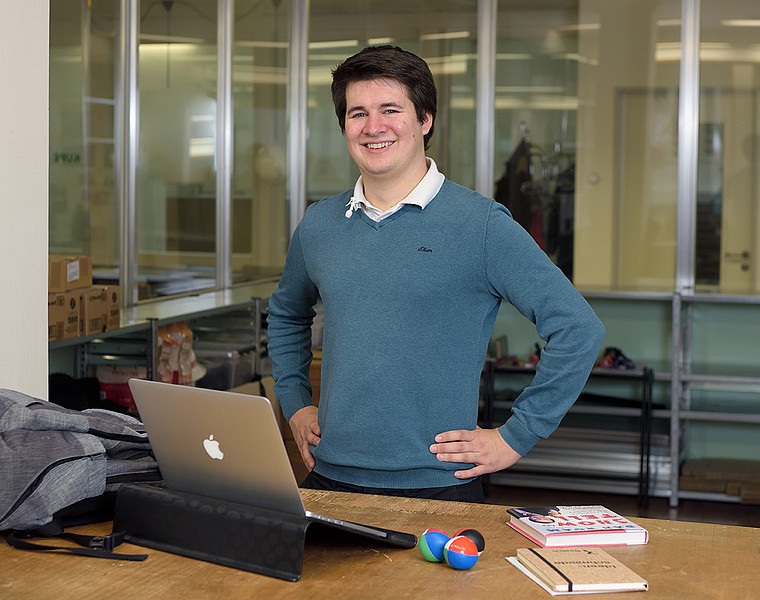 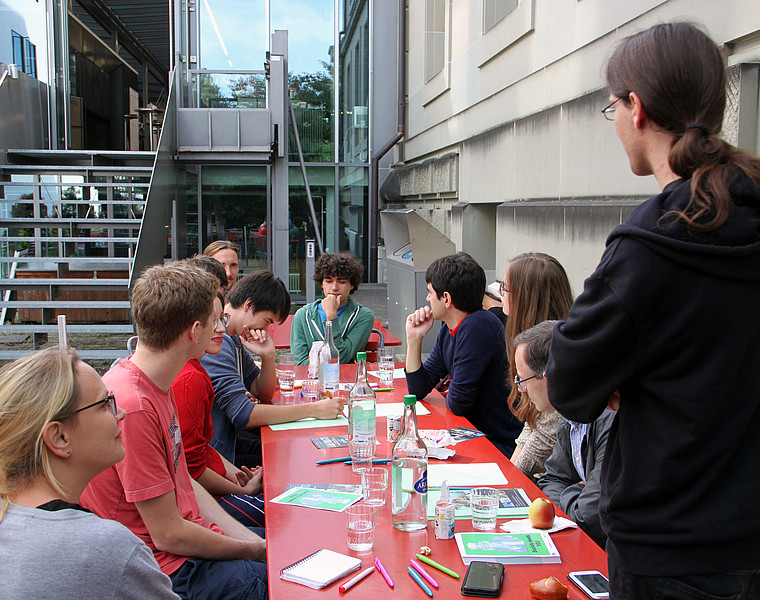 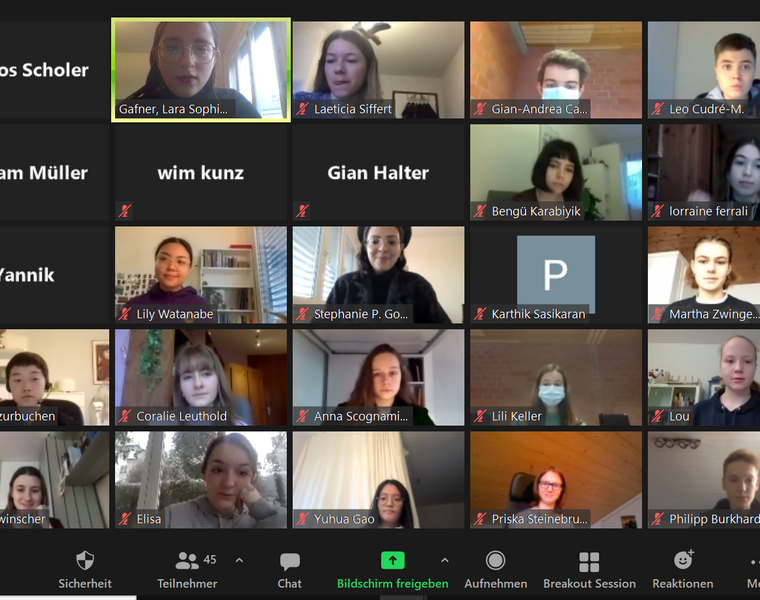 43 young philosophers met online on the 14th of january to discuss philosophical questions and write essays. 12 of them qualified for the virtual final in March - and for an in person camp, which will hopefully be held later this year. 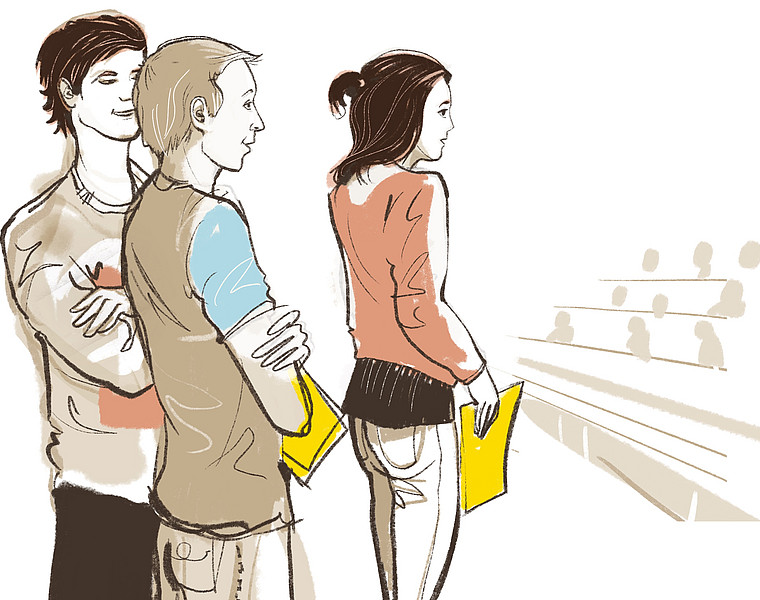 In this video, Stefanie Zbinden presents the European Girls' Olympiad in Informatics 2021. 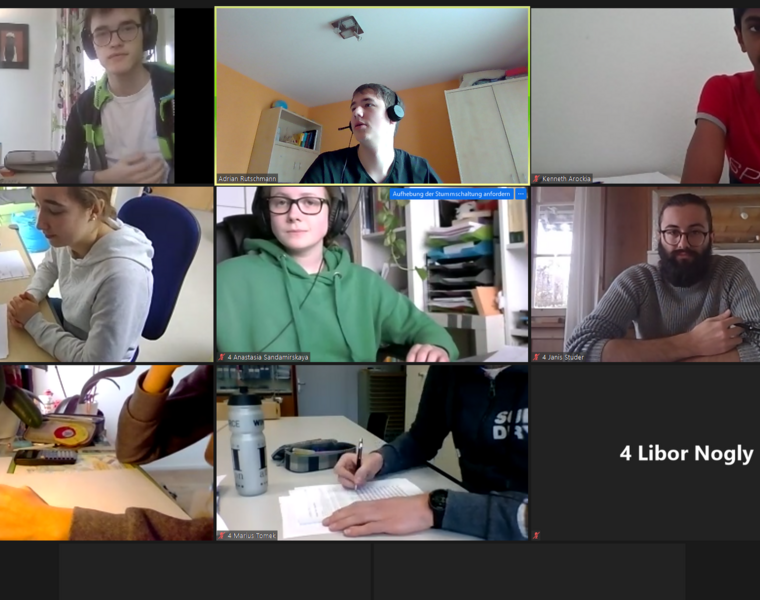