140 young philosophers submitted their essays for first round of the 2022/2023 Swiss Philosophy Olympiad.

The participants of the first round could choose from one of the four topics:

Topics 3 and 4 were the most popular, with 46 and 43 essays. Topic 1 came third with 36 essays, and Topic was chosen by only 9 students in total.

The essays were graded anonymously according to our criteria: coherence, persuasiveness, originality, relevance and philosophical context. In addition to our volunteers, who worked on the first phase of the evaluation process, we would like to express our gratitude to the many Philosophy Olympiad alumni and students of philosophy who made the second phase of the evaluation process possible, which took place in Bern on December 10: Bode Obwegeser, Fabienne Suter, Florian Gatignon, Nicola Grossrieder, Pascal Kronenberger, Philipp Altmann, Simon Kräuchi, Timo Junger, Tina Hitzblech and Yvonne Hartmann. Thank you for your work!

The authors of the 42 highest rated essays have been invited to the semi-finals on January 19 at  Collège de Gambach in Fribourg (FR), Gymnasium Lerbermatt in Köniz (BE)  and  Kantonsschule Zürcher Oberland in Wetzikon (ZH). There, they will be writing another essay and participating in a philosophical workshop.

The following participants qualified for the semi-finals (in alphabetical order): 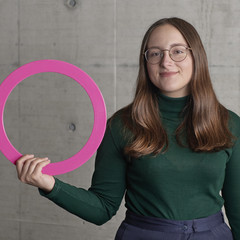 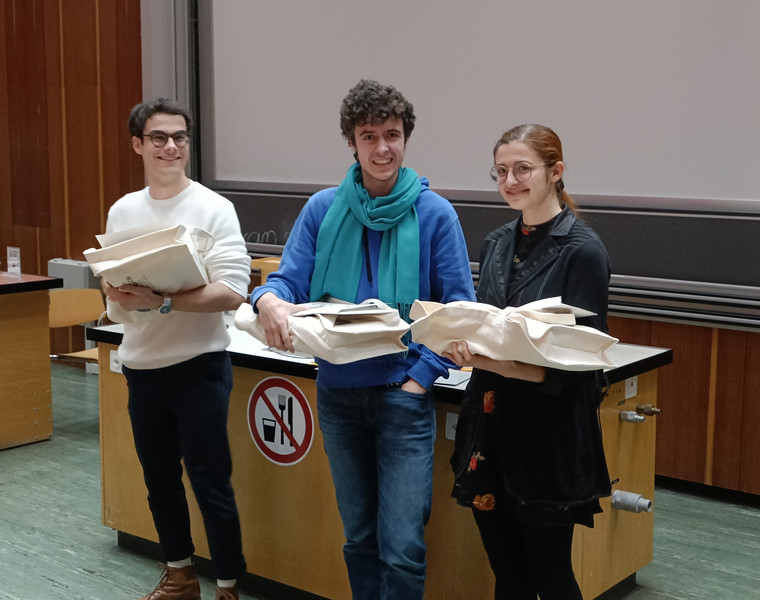 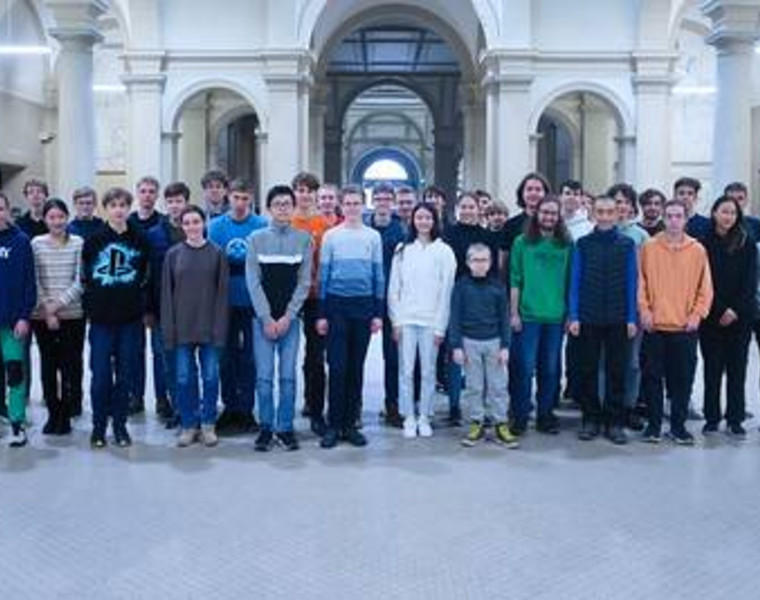 139 participants have taken up the challenge and participated in the 2023 Olympiad in Informatics. From September 15 to November 30, 2022, they had time to solve tricky programming tasks online. At SOI Day on January 14, the mysterious tasks were solved and awards were received! 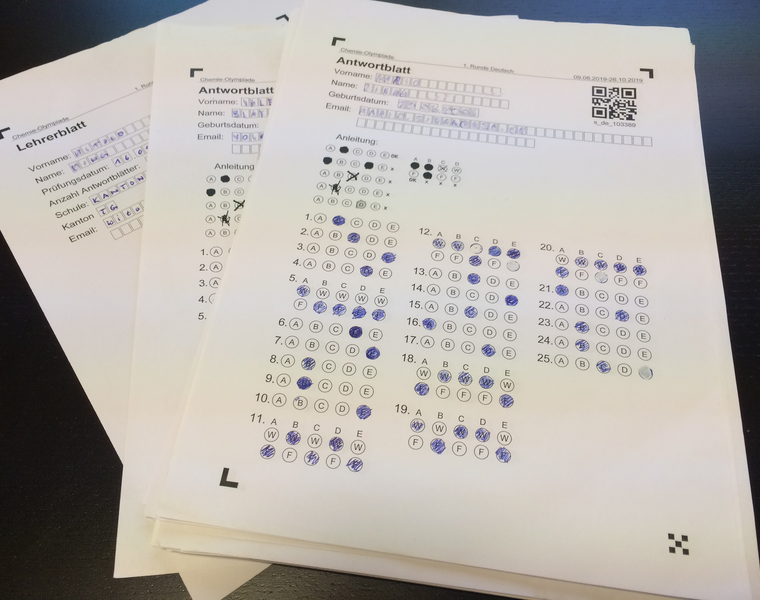 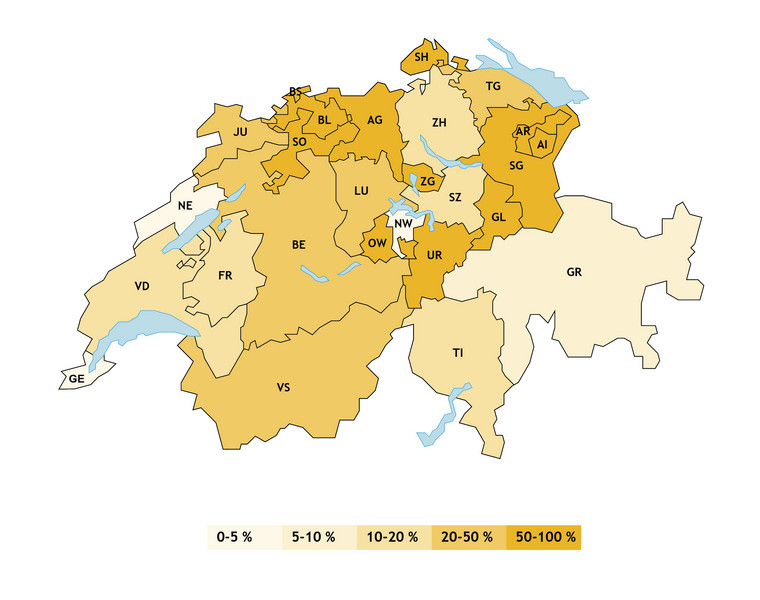 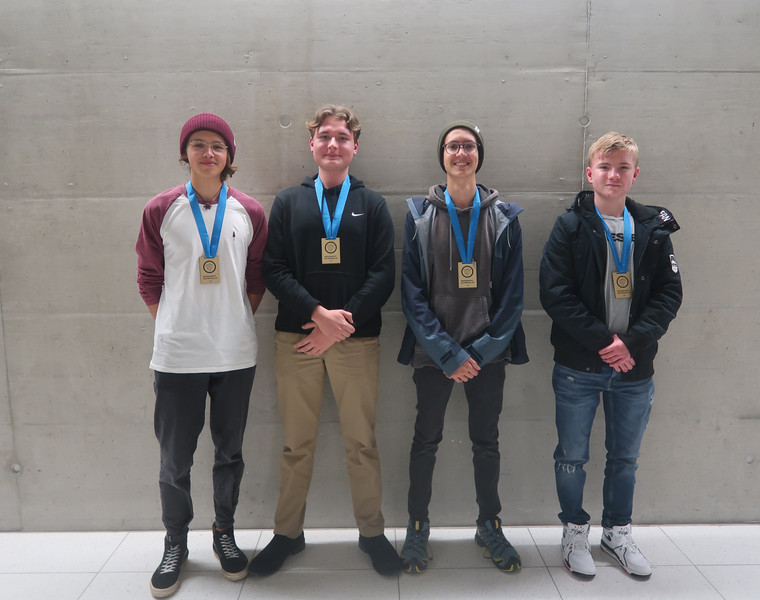 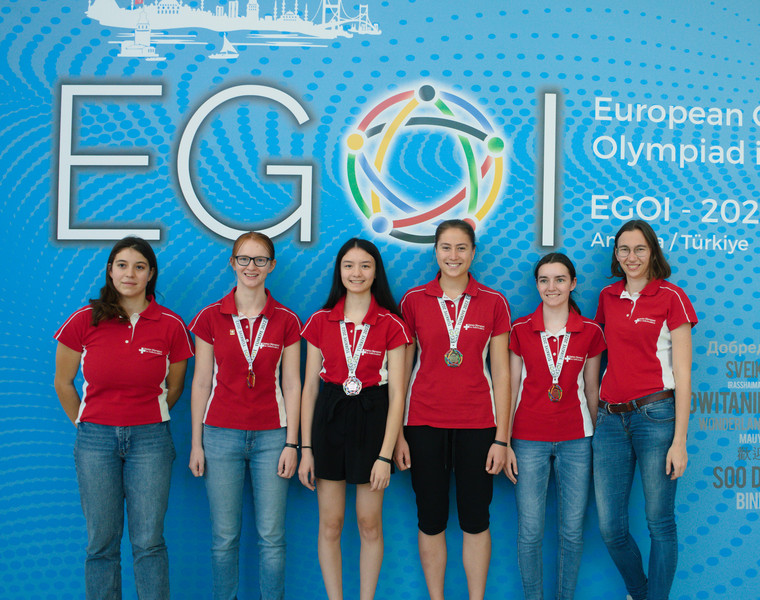