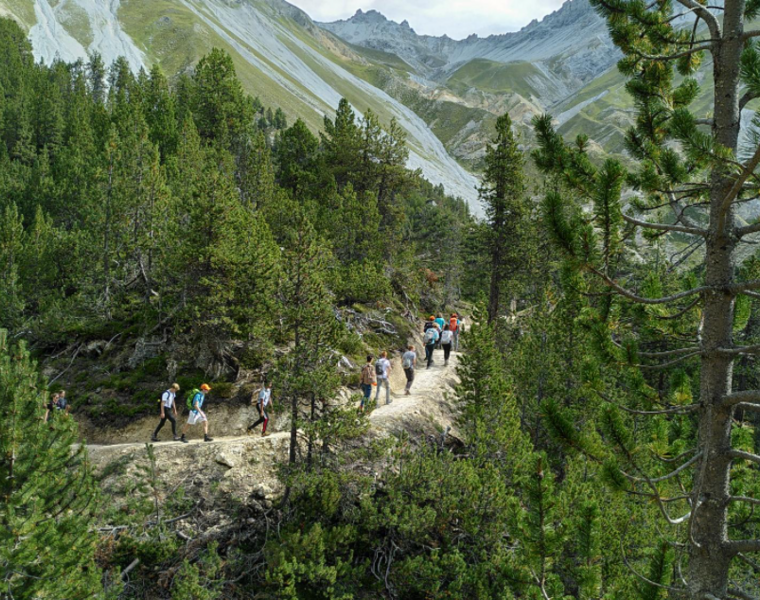 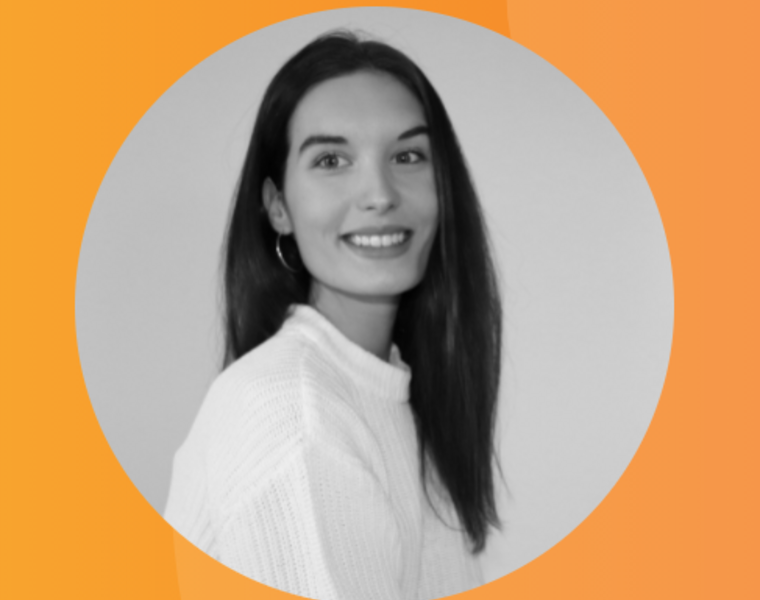 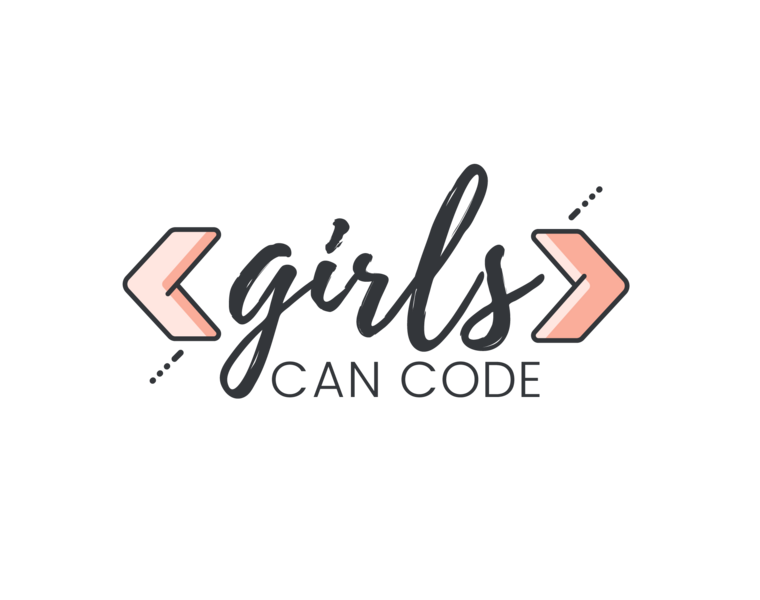 Ready for SOI with Girls Can Code!

You want to participate in the Swiss Informatics Olympiade this fall and you'd like to enter the challenge well-prepared? Girls Can Code is offering a 12 week preparation course fro 24 motivated girls that wish to prepare for the upcoming SOI. Register now! 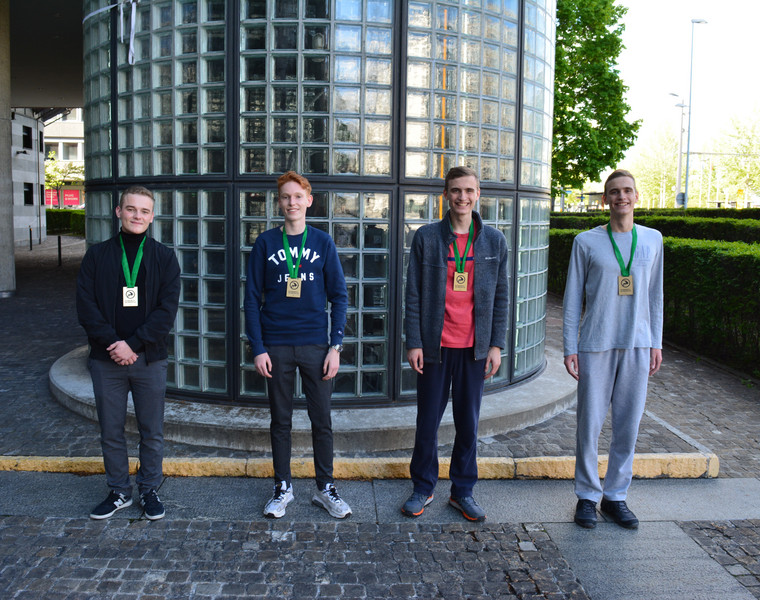 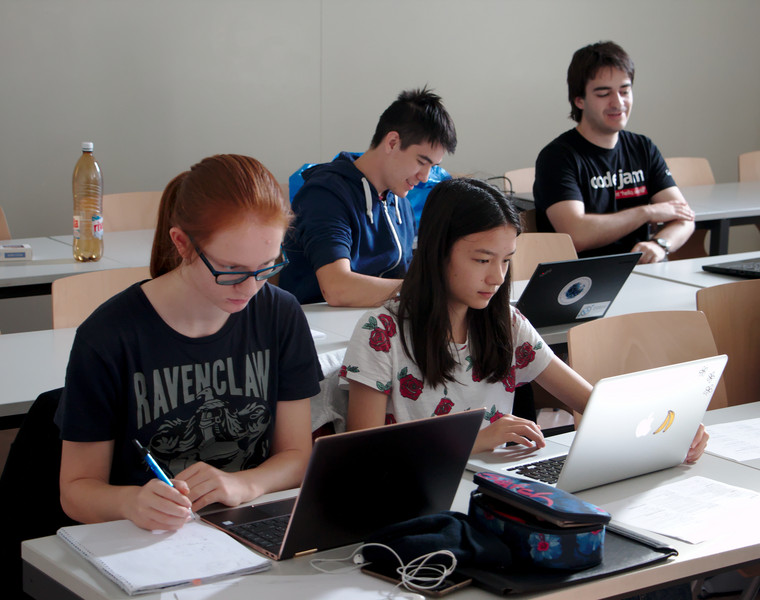 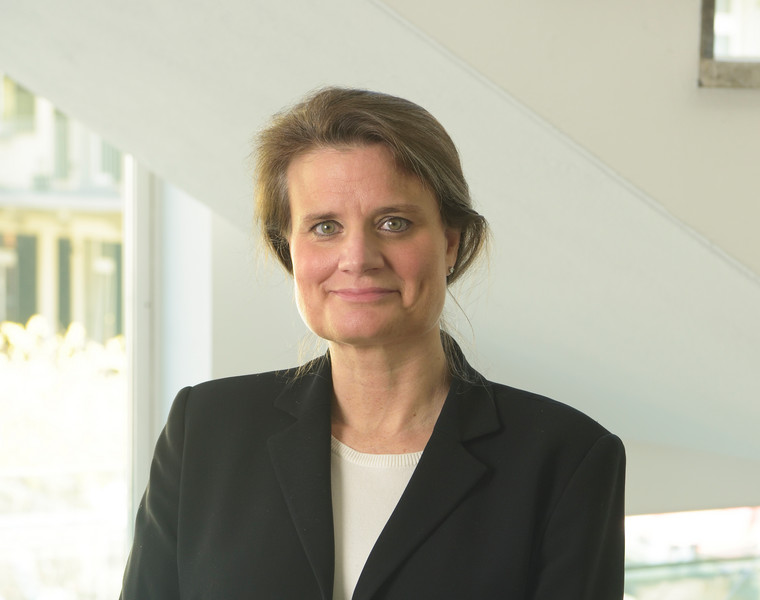